Alan Pastrana is showing you how to layout an intricate sketch in black-and-white, bringing it to life with Candy 2O colors.

Malaysian Raj from Tanado Airbrush airbrushed the world’s ultimate villain, the Joker, on his Proton Wira for a car competition.

Brazilian artist Neimar Duarte portraits the wife of a friend sitting on a Harley bike – like she never did before.

Spanish artist Hugo Maciel shows how he draws the character up on a simple, black T-shirt –with the aid of Photoshop, great color effects and details.

Canadian artist Jay Ferguson started with T-Shirt airbrush at weekend markets and fairs. Nowadays, he is one of the most famous Custom Painters as well as illustrator.

Barney Nikolic has been working as a special effects artist for 30 years. His work and that of his team has already earned him an Emmy nomination.

With airbrushing, you shouldn’t focus only on the selection of airbrush and paints, but rather also on the source of air.

Accessories for all surfaces: From cakes to shoes, from skin to paper.

Wow! Win a ticket for the International Airbrush Days 2017! 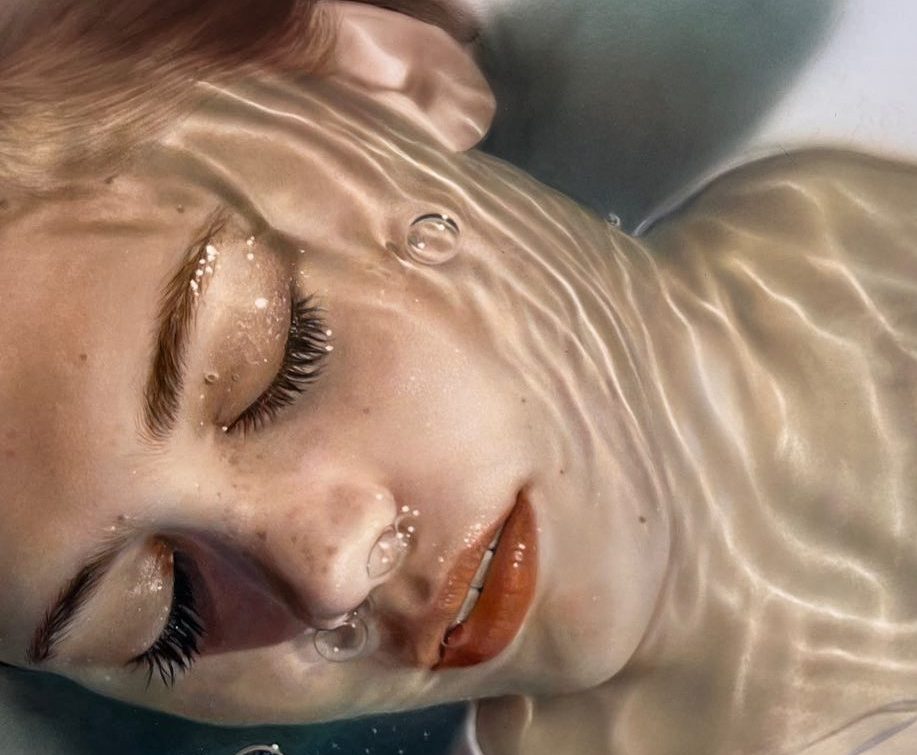 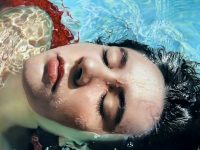 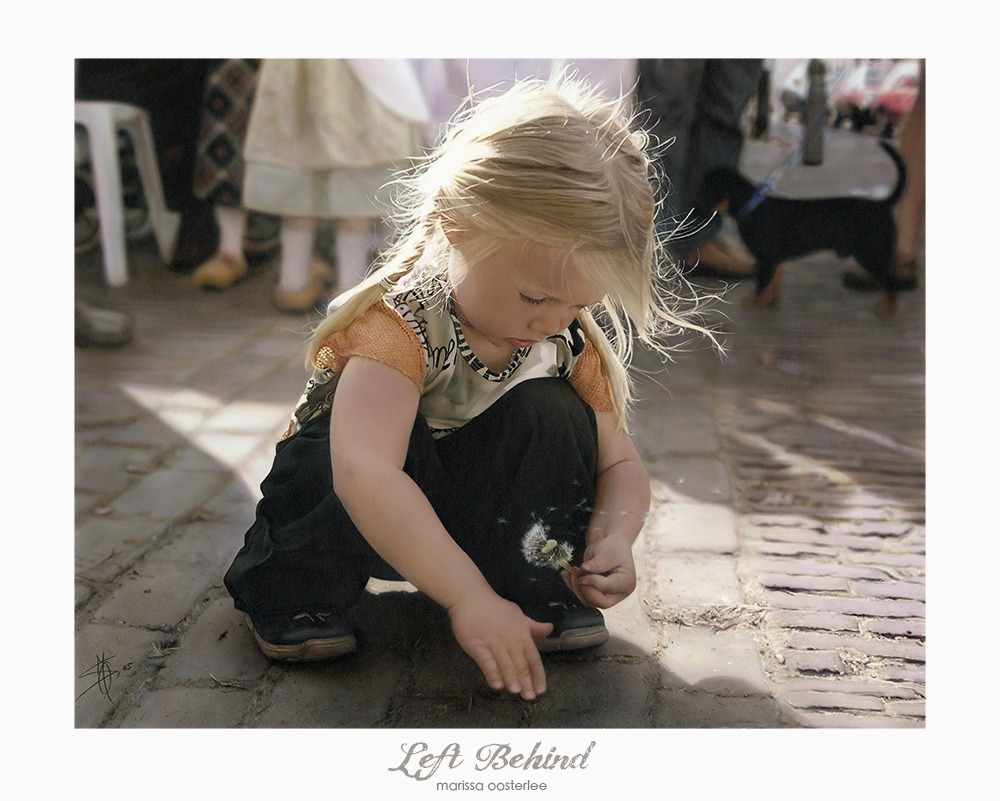 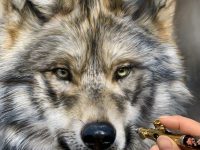